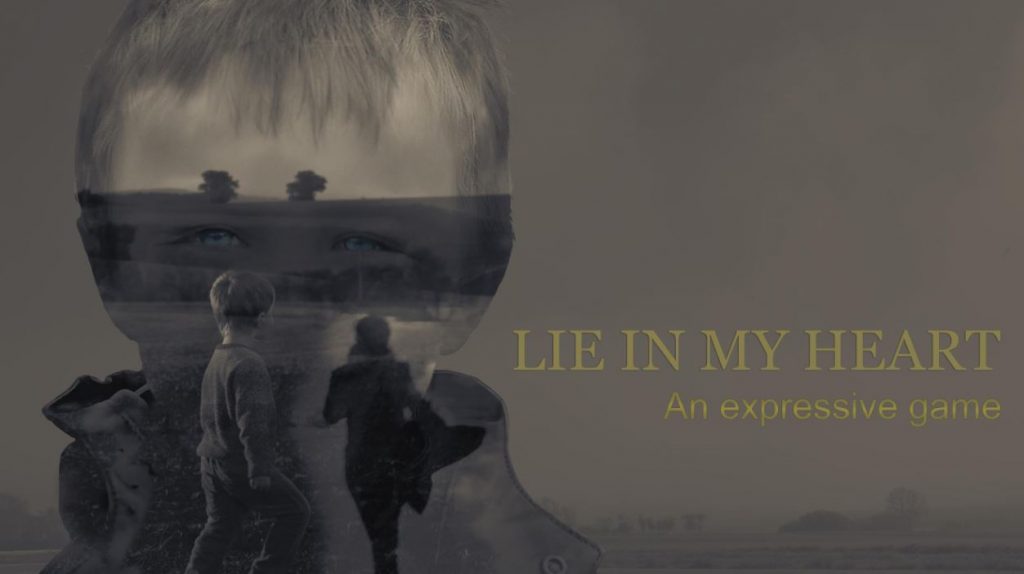 “My daily life brutally collapsed the day Marie, my wife, took her own life.
The violence of the death led to a forensic investigation, to reporters pushing doubt on the nature of what happened… and even though Marie suffered from bipolar disorder, the demons of remorse of our fresh break-up started to show up.
To try to get a grasp of why Marie gave up on life, I keep remembering our life together, the choices I made. It is a necessary evil to find the right words to Théo’s questions, our 5 year-old boy, in order to help him to cope with his mother’s loss.”
LIVE MY LIFE AND LEARN IF YOUR CHOICES ARE SIMILAR TO MINE.” 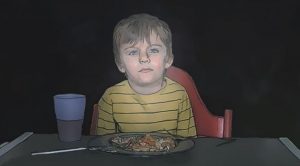 Both a visual novel and an adventure game, Lie in My Heart is the exploration of a family tragedy and of the autobiographical possibilities of videogames. The game relies on the concept of « expressive games »: play experiences that give players the opportunity to take someone’s place in order to explore personal psychological and social issues, as well as moral and ethical dilemmas and their consequences. This concept is the result of several years of research carried out by game designer and researcher Sébastien Genvo.

The author and developper :

Game designer at Ubisoft between 2001 and 2002 (he worked on the game XIII), Sébastien Genvo is a Professor at the University of Lorraine and the first one to have defended a PhD on videogames in France (2006). He is currently the manager of the Expressive Gamelab, dedicated to the study of videogames as an expressive medium. In 2011 he designed the free indie game Keys of a Gamespace (KOAG), his first experimentation on the notion of expressive game and one of the first game to explore the question of autobiography through videogame.

Released in French, English and Portuguese, KOAG received many praises from critics, being called “one of the best 12 Free Games of 2011” by the British newspaper The Telegraph that described the game as “intriguing and, at times, profoundly moving, this is an impressive piece of work.” According to PC Gamer KOAG was “an incredibly engaging, gorgeously presented and confidently delivered game”.

The press talk about Lie In My Heart :