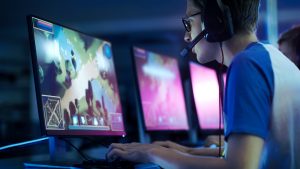 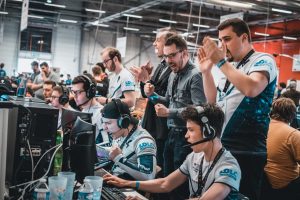 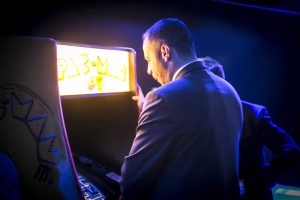 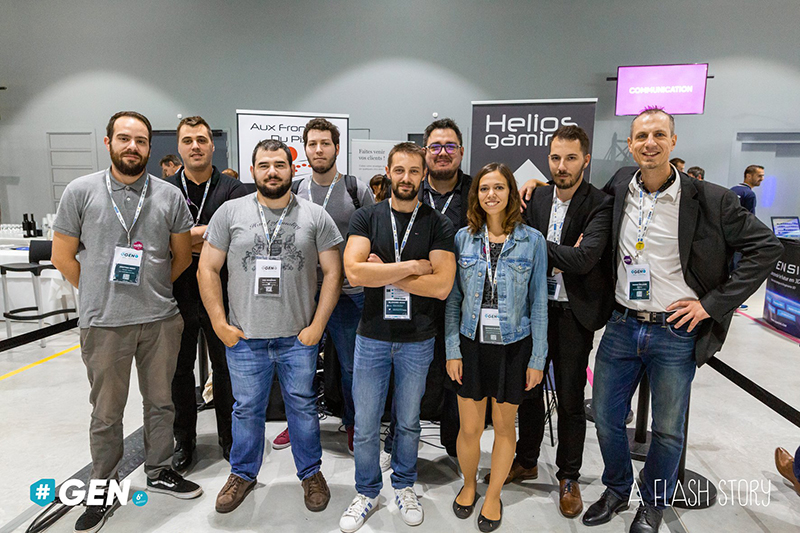 It is from this observation that the adventure starts in 2006, with the creation of the association Aux Frontières Du Pixel by Thomas Willaume, specializing in video games events and tournament organization . Very quickly, the association integrates digital mediation and becomes a few years later a professional structure in the form of SCIC with employees.

2016, the events are gaining momentum and it is the birth of Helios Gaming , our esports brand, which becomes the largest esport circuit in France. In 2017 is created the first esport school Helios Gaming School , which becomes the training center reference in eastern France. Also created Helios Unity , the team management esports high level, ranked the best French team of Hearthstone in 2018.

Then comes the company's move to the old cinema Imax in the heart of the toursit area Amnéville (France, between Paris and Luxembourg), with the ambition of becoming the Europe's largest Gaming Arena . Many future prospects are emerging with the partners, the team is growing and now has 14 permanent employees.

To develop, support and accelerate the actions of the structure is then created the group Cogaming SAS which will allow the development of the different brands of the group. This is an important chapter for us written with you!

Our philosophy "Play together in real life" is reflected in all our actions . Together, let's play, learn, share emotions and become better.

A first-rate team at your service! 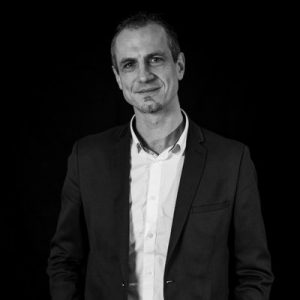 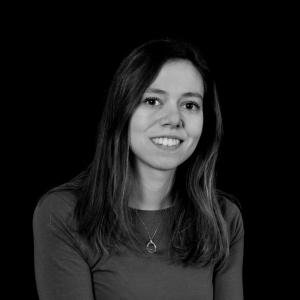 Head of Communication and Marketing 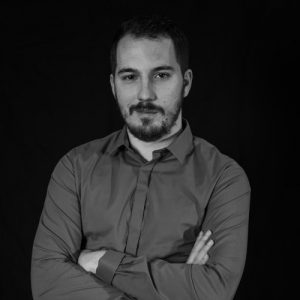 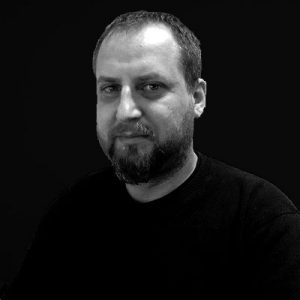 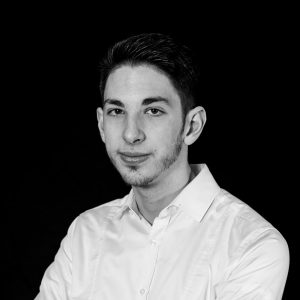 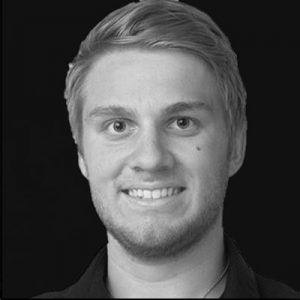 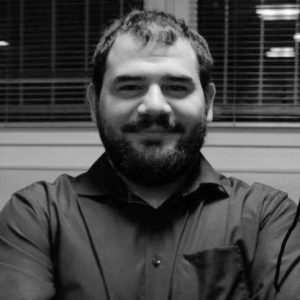 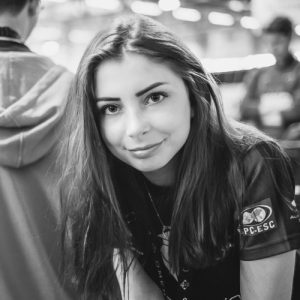 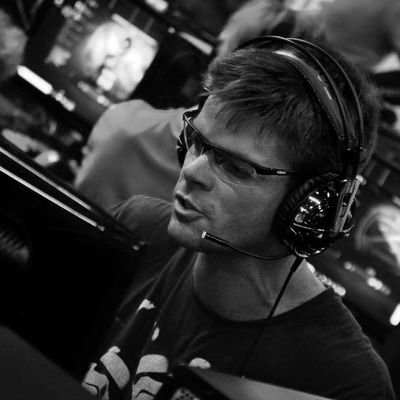 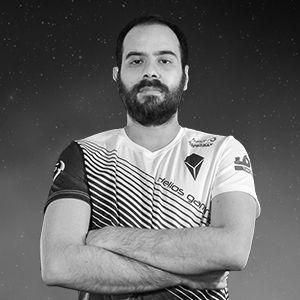 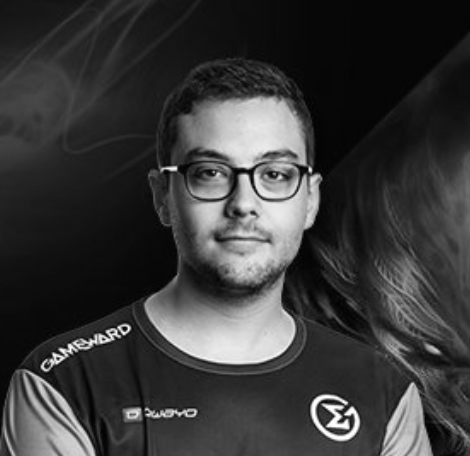