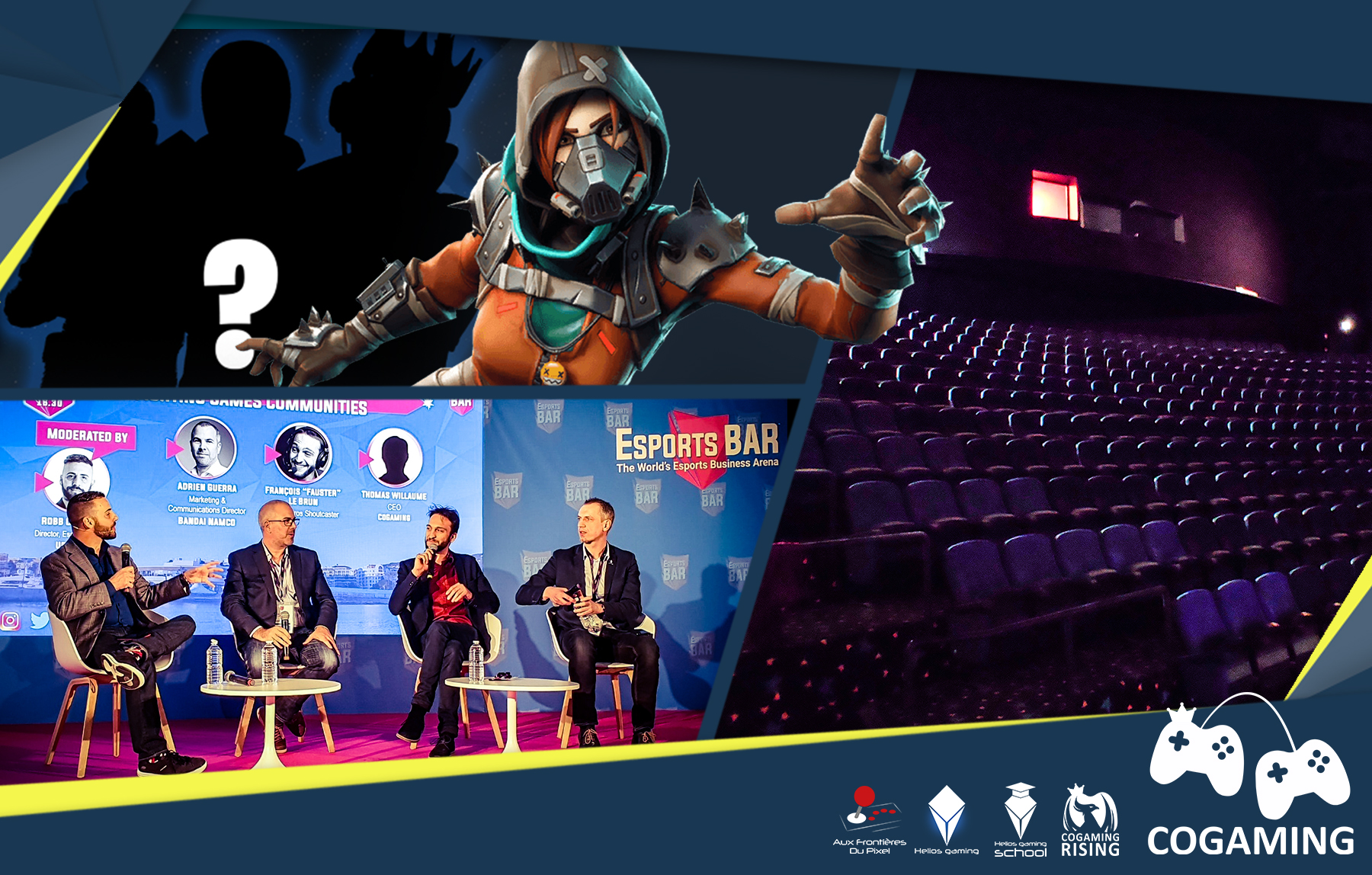 It happened last week at #Cogaming:

👉 Esports BAR in Cannes, the international electronic esports business meeting, with Thomas Willaume, CEO of Cogaming. He gave a conference on the theme of Versus Fighting video games, alongside Adrien Guerra from Bandai Namco, François “Fauster” Le Brun, and Robb Chiarini from Ubisoft!

👉 The opening of applications for our next Fortnite #HeliosUnity team!

👉 Helios Gaming School open days at the E-Max in Amnéville on Tuesday February 18 from 2 p.m. to 5 p.m. The Gaming Arena which is a tool for students of the esports school: they will be brought, as part of the training, to participate and organize events in this emblematic place in the heart of the Amnéville, City of Leisure!

👉 Participation in the game festival “Marly Play Game” this Saturday, February 22, at the NEC hall! Program: video game entertainment for gaming enthusiasts and their families, and a Mario kart 8 Deluxe tournament on Nintendo Switch, counting in the Helios Gaming esports circuit!