Here are the Cogaming group’s news of the week ! 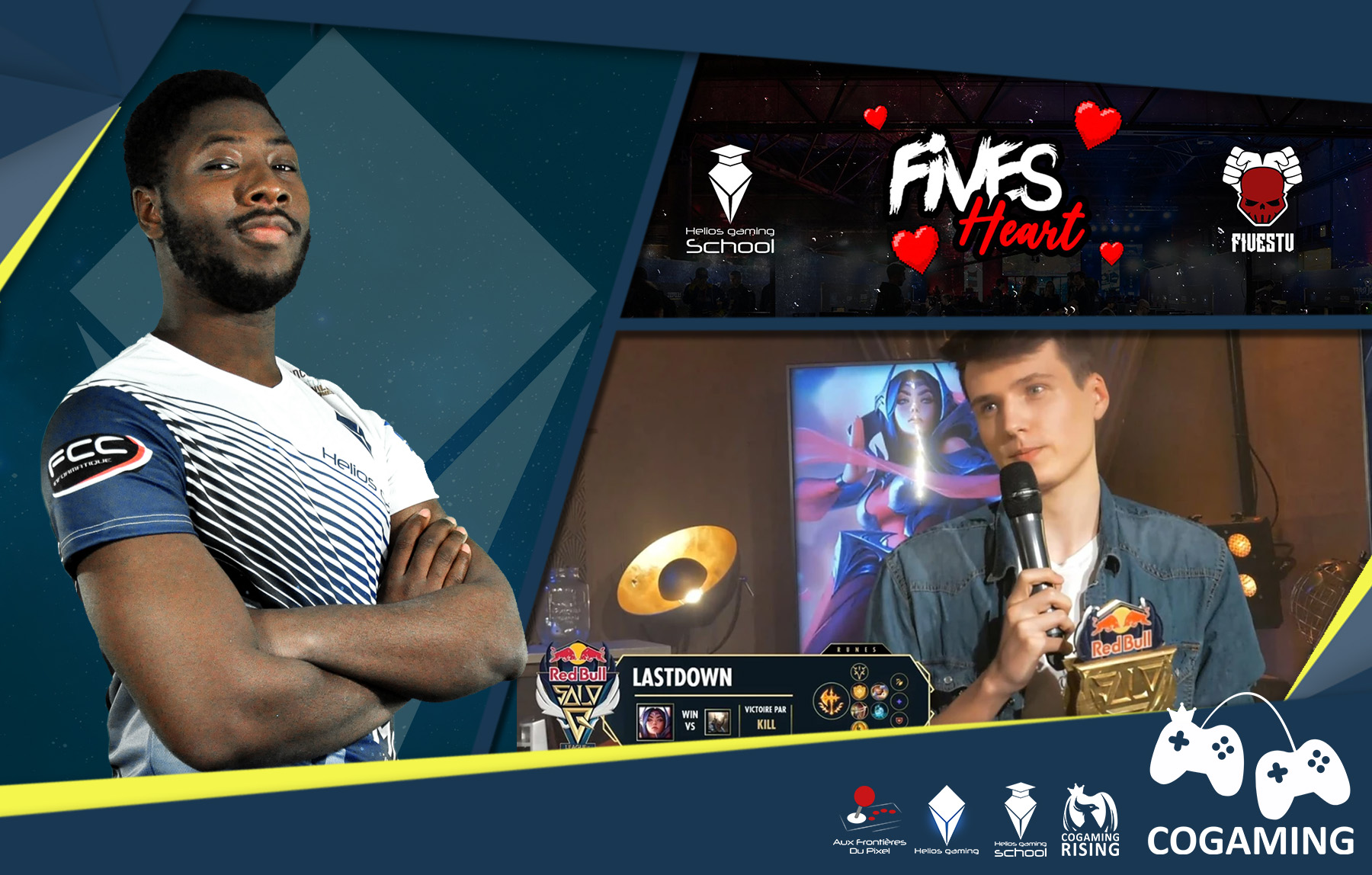 ▶  El Director’s YouTube channel is online! Subscribe now to discover the VOD of the versus fighting show 🔥

▶ The students of Helios Gaming School are organizing a charity tournament this Friday, July 3, in order to raise funds for the FivesTV association, which promotes gender equality in video games!

▶ LastDawn, student of the 2nd class of Helios Gaming School, won the national Red Bull Solo Q competition on League Of Legends! Next step: the grand international final, soon in Berlin 🔥
More informations on the school’s blog (in french) : https://bit.ly/2VwhFDc