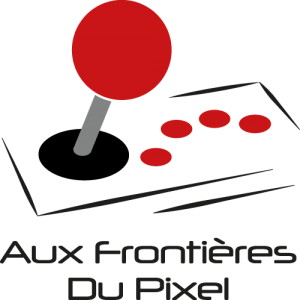 We defend the use of video games for socio-educational purposes and raise the public’s awareness of the secure use of the Internet.  Aux Frontières Du Pixel is ambassador of the network PédaGoJeux and promote the good uses of digital and video games for all and thus reduce the digital and social divide.

Cogaming Rising, created in 2019, aims to promote independent video games. We support developers to highlight and communicate about their products.

The first game published by Cogaming Rising is Lie In My Heart, a visual novel developed by Expressive Gamestudio.