New week, it’s time to talk you about our last news ! 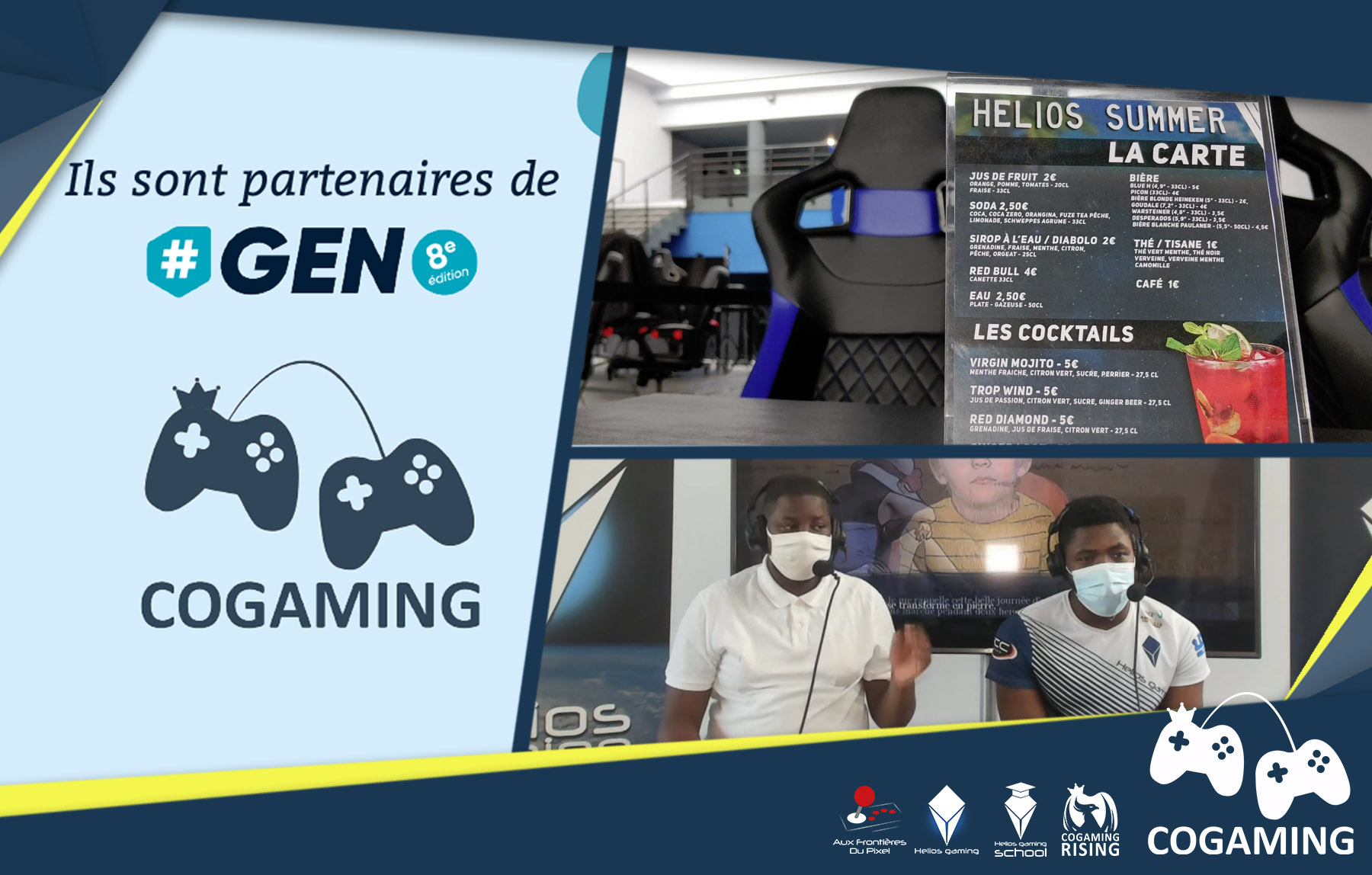 This weekend, the Gaming Arena of Amneville hosted a tournament between 8 players from the national stage on Super Smash Bros Ultimate, with our player Otakuni from the top team Helios Gaming Unity. Matches were broadcasted online, which gathered more than a hundred spectators!

👉 Cogaming organized the first iteration of Helios Summer with Helios Gaming, a temporary event at the E-Max of the City of play in Amnéville, offering refreshments in a themed gaming and esport atmosphere!

👉 Cogaming is a partner of the Grand Est Numérique event, the Grand Est region’s business meeting, which will take place on September 10 and 11, at the Robert Schuman Congress Center in Metz!